The best young specialists were awarded at BMZ

A good tradition has been supported over 12 years at BMZ – it is to award the young workers that take an active part in the activity of Byelorussian Steel Works. On September 2, 2016 40 workers of BMZ and Unitary enterprises of BMC holding made up the list of Youth Prize Winners.

Not only young specialists gathered at Youth party, but the managers came here to support the younger generation. Now the BMZ future belongs to young people that have non-standard thinking. 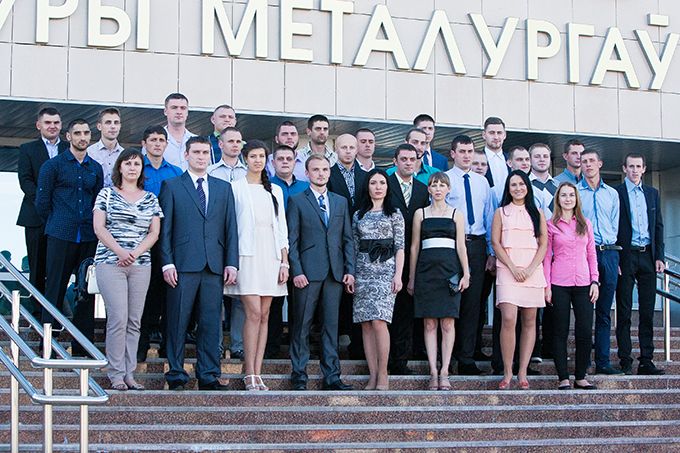 Striking illustration that young people are worthy successors of Zhlobin metallurgists traditionы is their victories and achievements in scientific and technical conferences, professional skill contests, sports and creative competitions. 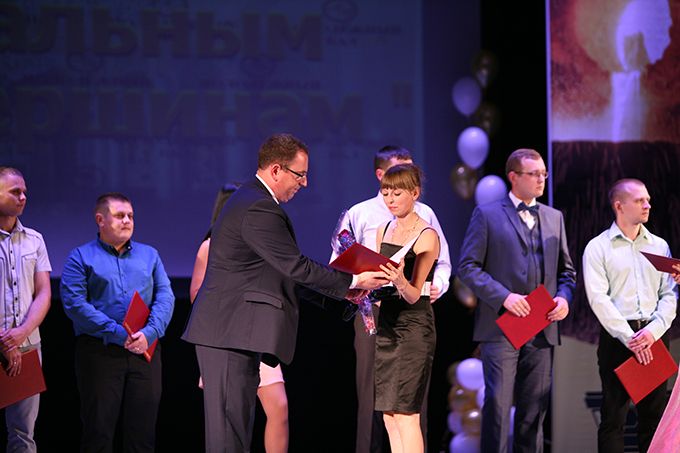